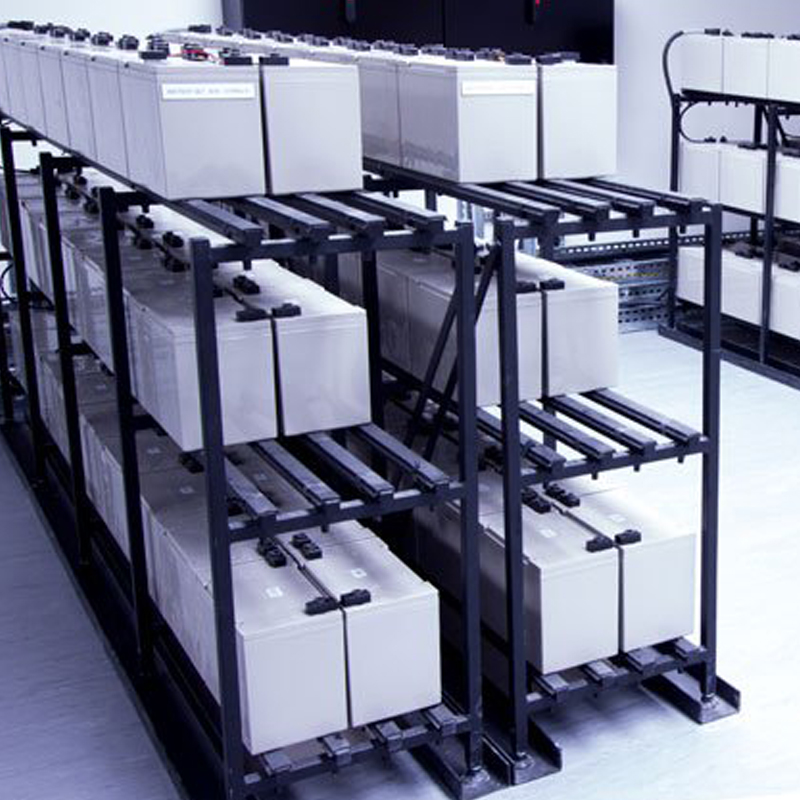 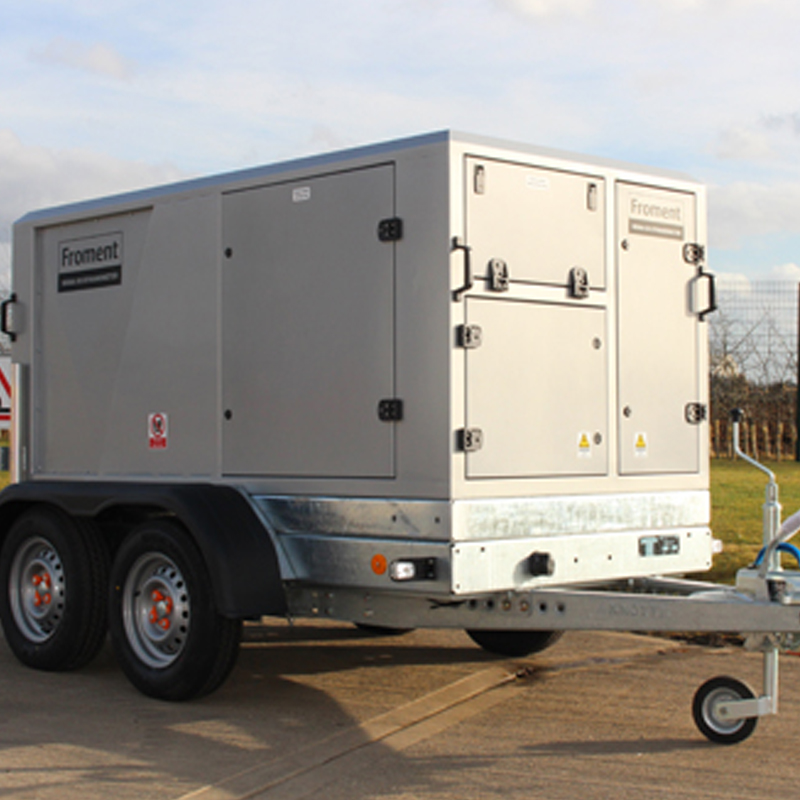 Load bank testing provides information on a battery’s autonomy at the time of the test, as well as the integrity of all the electrical interconnections. The test is carried out when the uninterruptible power supply (UPS) is under load conditions to ensure the batteries are working optimally or to show whether any of the batteries are approaching the end of their working life or about to fail. The test is carried out with a device, the load bank, which develops an electrical load, applies the load to the UPS system or generator and converts or dissipates the resultant power output of the source.

When testing a system, the load bank should be placed no more than 20 meters from PDU or UPS terminals. However, it is important to remember allowances for heat dissipation need to be addressed to allow the load bank fans to cool the system. A resistive load stimulates real-life resistive loads, such as incandescent lighting and heating loads as well as the resistive or unity power factor component of magnetic loads. Upon completion of a load bank test, system performance is determined using measurements taken during discharge. The test is useful for identifying problems with UPS systems prompting immediate actions to be taken to facilitate its efficiency.

Impedance testing is a way of monitoring the internal resistance to indicate which cells are weakest, or abnormal and may lead to a future battery failure. An electrical current is passed through each battery sequentially to decipher the internal impedance of each battery.

As a battery ages its impedance increases, where a lower internal resistance generally indicates a higher capacity.

An increase can indicate declining battery capacity, or degradation. 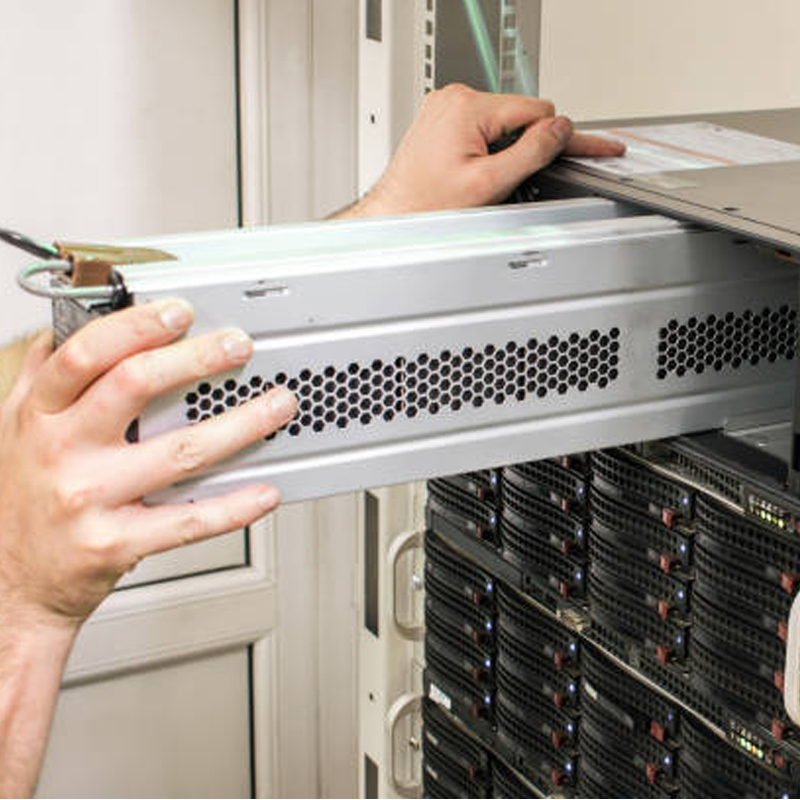 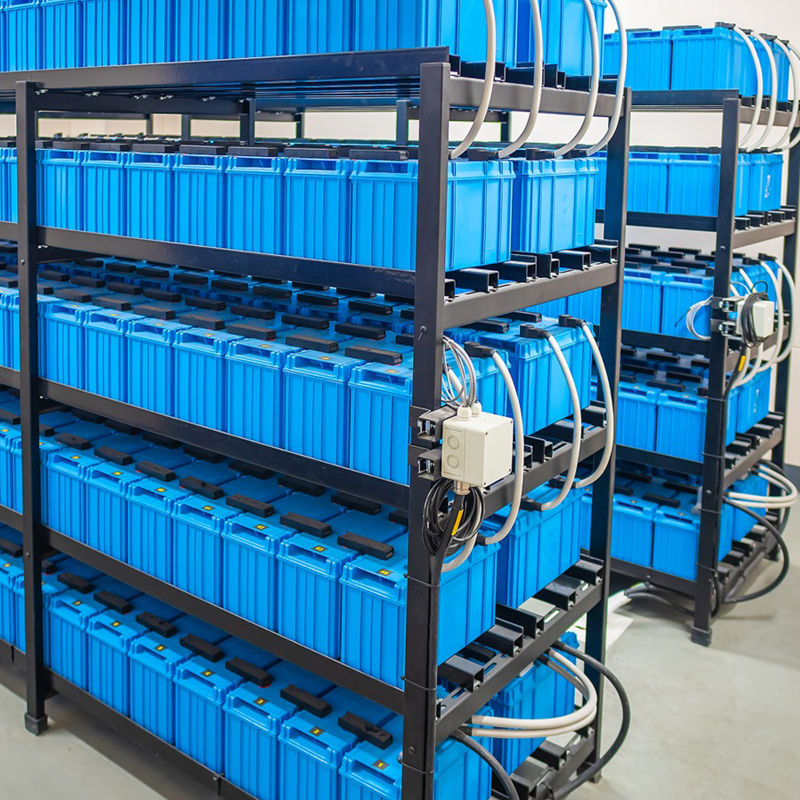 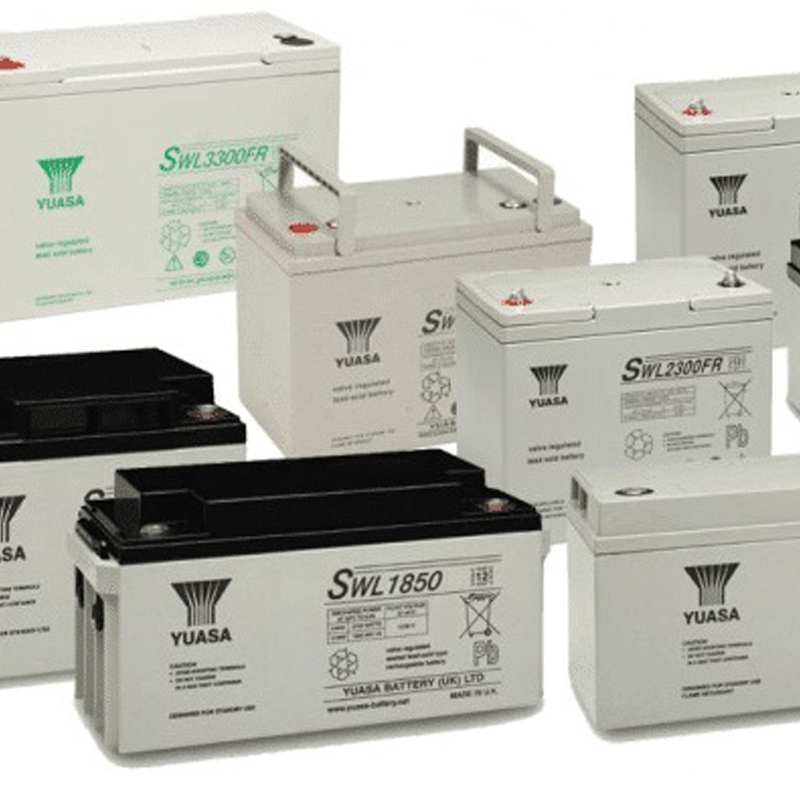 or Get in touch to find out more

Ask Any Question in the form below